Last year at this time (mid-April), temperatures were well above normal and the precipitation deficit was startling. The drought had been ongoing since 2012, lasting nearly 5 years having impacts on wildlife not entirely known. Focusing on snakes specifically, it’s basic biology/ecology to imagine that snakes loosing water where it may’ve been present before could cut down on favorable habitat as well and more importantly impact their prey animals ranging from lizards to rodents including field mice, gophers and rats — as well as larger animals such as jackrabbits and even birds (yes, snakes can consume birds, though gopher snakes will more commonly eat their eggs which could’ve seen a decline during the peak of the drought). With that said, it’s easy to go out on a limb and assume that given the lack of water where animals have always found it in places such as ponds, small creeks and steams, and wetlands likely saw decline in population, or at least in general health of these populations in the last five years as water became more and more scarce in so many places. 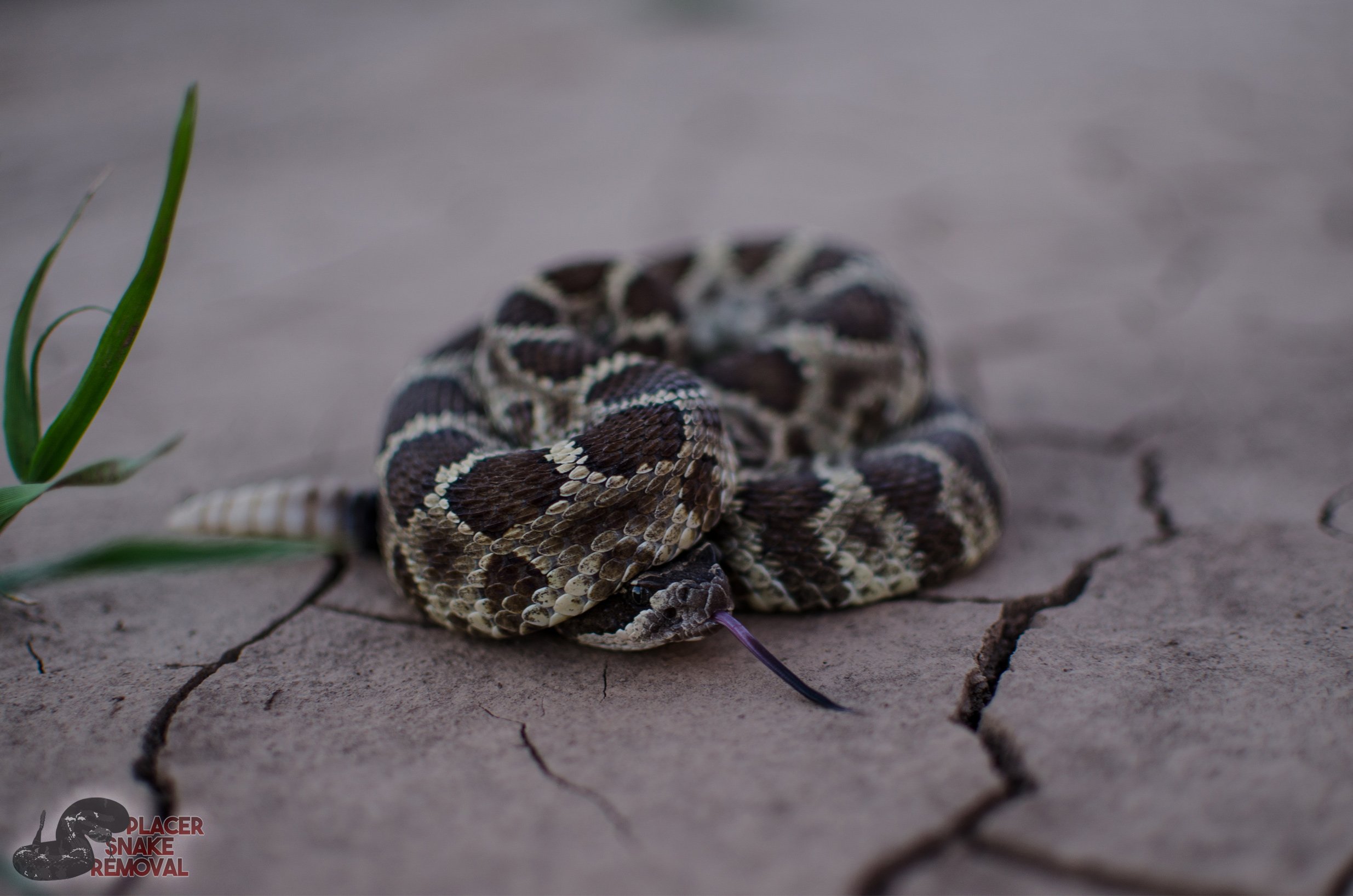 A small rattlesnake on a patch of parched soil, in April 2014.

Now as of 2017, we’re on the reverse end of the spectrum water-wise in California (at least in regards to surface water, as ground water takes an extraordinarily long time to replenish). With much of the state at or above average to in the top-3 wettest winters on record (in the northern 1/3 of the state) for the current water year, the ecological benefits will last for years to come. Five years of drought likely meant some of the weaker animals’ genes didn’t make it, while the stronger & more robust animals’ genes are here to stay and continue to get passed on. Wet winters such as the 2016/2017 winter help boost vegetation growth and keep ponds, creeks, and wetlands saturated deeper into the summer — this will allow for a well-fed low end of the food-chain — meaning those animals who survived the drought should be in for a good year of eating.

During the spring months, these drought survivors will be on a mission to accomplish two things: find their first meals upon waking up, and secondly: find themselves mates to pass along those increased drought tolerant genes. This mindset is primarily in the heads of snakes, but it will be the lifestyle of most animals this warm season. It’s been stated by other people in the rattlesnake removal field that they expect this year to be booming compared to previous years because of the wet winter — but they tend to say this every year, whether extreme drought or extremely wet. I’m not saying it won’t be a good year for anyone, nor am I negating their claims; I simply don’t believe rainfall plays a major role in the amount of snakes people find and down the road call a professional out to remove in the same year. Now, five years of drought likely did lead to an increasingly desperate population of rattlesnakes toward the tail end/peak of the drought — but the first year or two probably didn’t. Snakes are strong, resilient animals, and can survive some crazy living conditions and injuries in the wild. 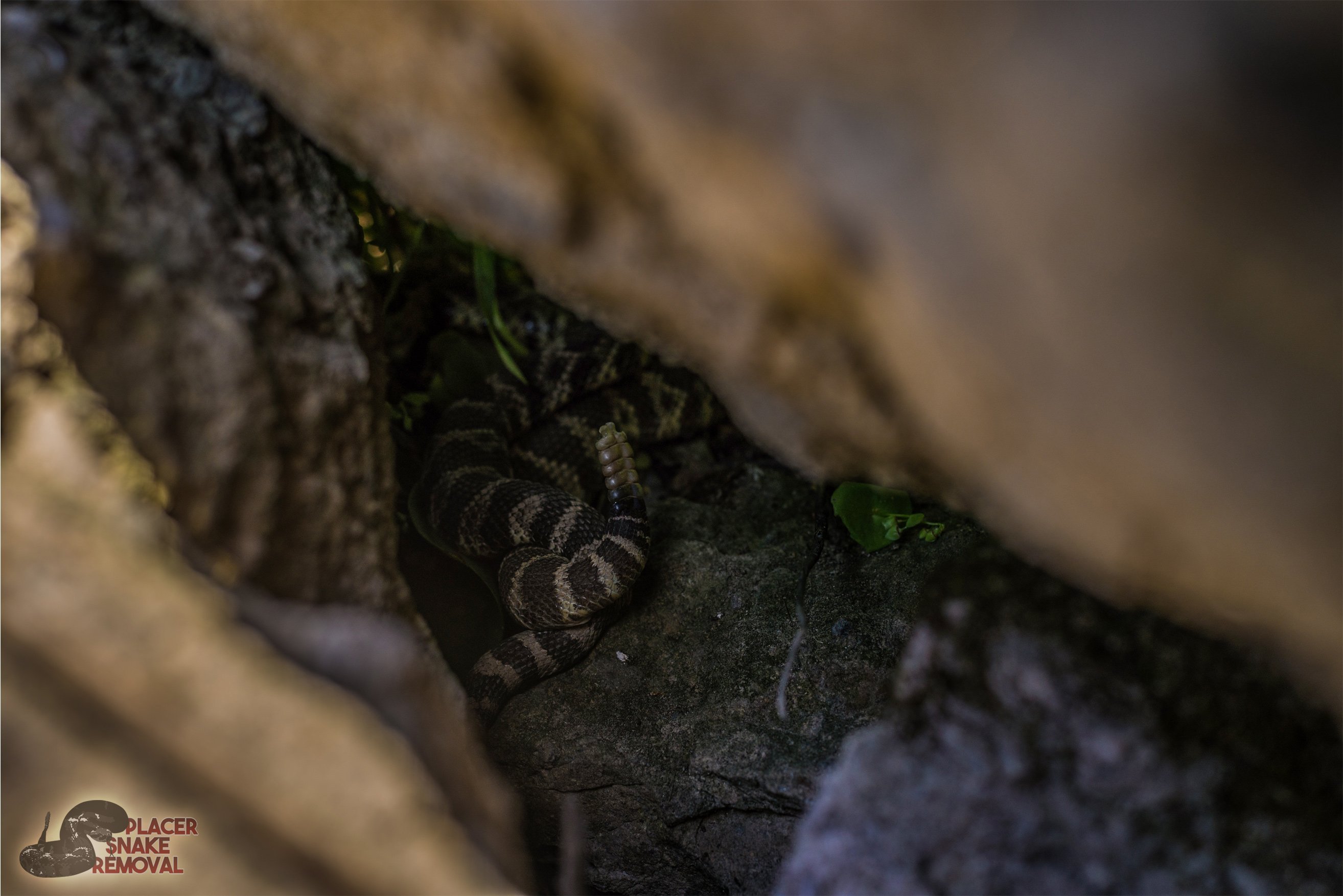 A pair of rattlesnakes passing on those drought-surviving genes.

The drought survivors, as I’ll keep referring too, will take this wet years’ bounty and utilize it in the form of energy to branch out, find a mate, and reproduce. Given it takes the summer months (approximately a 90 day gestation period) for pregnant mother snakes to give birth, these babies may not be seen until next year given they’re typically born in the fall. In the following years, the current snake population will receive this boost of genetically stronger, more drought-resistant snakes as they grow and mature as their parents did during the drought, hopefully not to battle one for a few years — though, they’ll be more ready than the previous generation was in their roots if we are to face another in the near-future.


If this isn’t the news you like and you don’t care for snakes: keep in mind rodents and other pests will also go through a population boom in the coming months and years. We’ve got to have something to eat them, right? Plus, snakes are undoubtedly interesting and beautiful animals if you look at them in a less fearful light. They aren’t out to get you, they won’t try to eat you, and they won’t steal your popcorn when you aren’t looking.